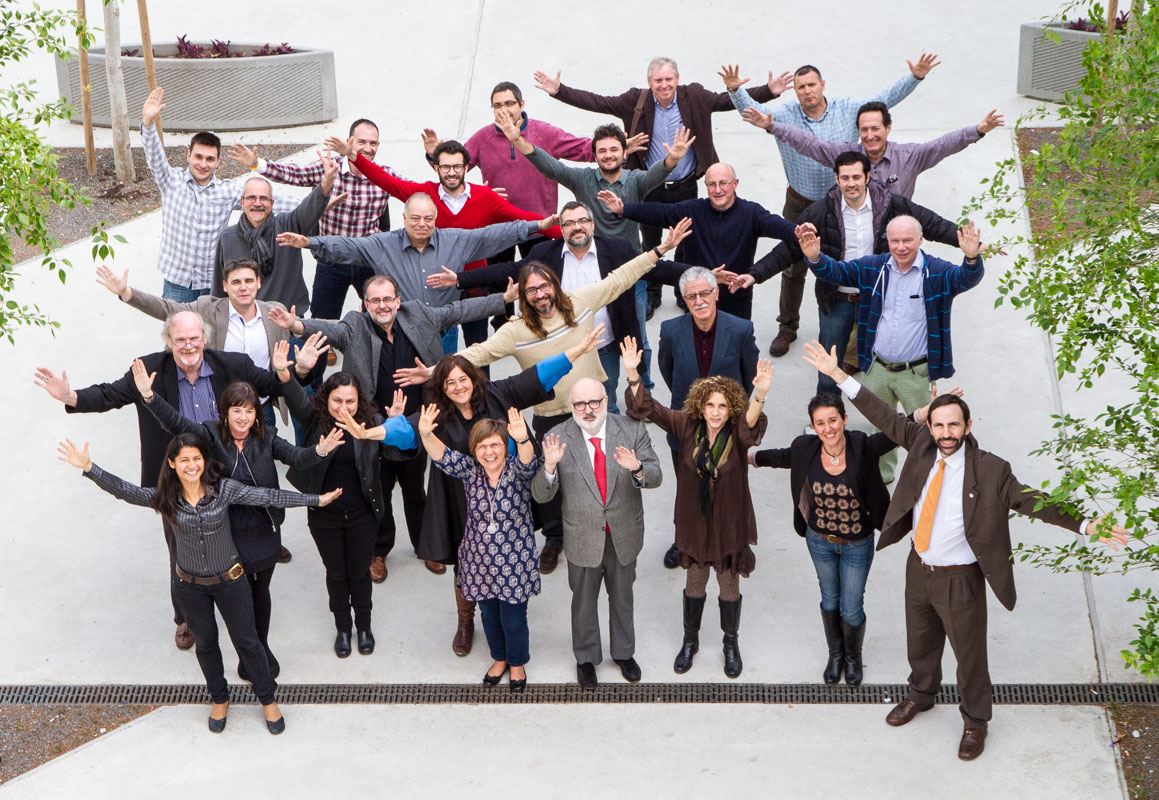 At the meeting, which was attended by over 30 experts in Education and Technology, parallel work sessions along the 11 thematic lines were conducted and numerous plenary sessions were held. FIET organisers described the meeting as productive and are looking forward to the public Forum of 27th and 28th June with great optimism.